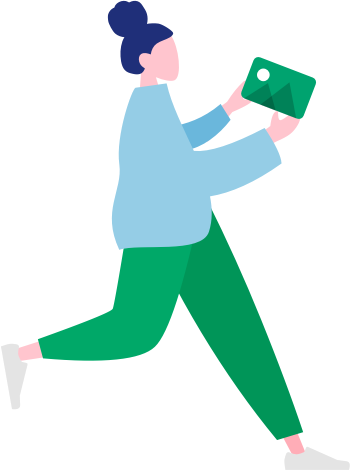 We do not have our own occupancy sensors, but different types of sensors can be used in combination with our software. In the area of ​​’active sensors’ we support sensors that work without user interaction, but actively measure and interact with the GoBright platform.

An occupancy sensor detects the presence of movement within its given range. The sensor detects motion and transmits the signal to the GoBright platform. When movement has taken place the room or desk will become ‘occupied’ in the GoBright platform. If no movement is detected after a period of time, the system knows the space is unoccupied and automatically ‘frees-up’ the space again. Making it possible for other colleagues to book this workplace.

Desk and Room sensors measure the occupancy with 100% certainty. The sensors collect data and give an accurate overview of how much desks or rooms are actually used and for how long. When using sensors you create a data-driven workplace with accurate occupancy monitoring, to make strategic decisions for the future.

For desks there are occupancy sensors that work with the GoBright Connect Hardware, but there are also standalone RF Occupancy sensors.
The desk sensors measure movement and body temperature.

For rooms there are occupancy sensors that measure the movement in the room to collect data about occupancy and no-shows.